Born on  August 9, 1971, Nikki Ziering, is known for her striking blue eyes and soft blonde hair. She also appeared as Barker’s Beauty for The Price is right. She was famous for being the swimwear model who modeled for Venus Swimwear. She also appeared for PLAYBOY 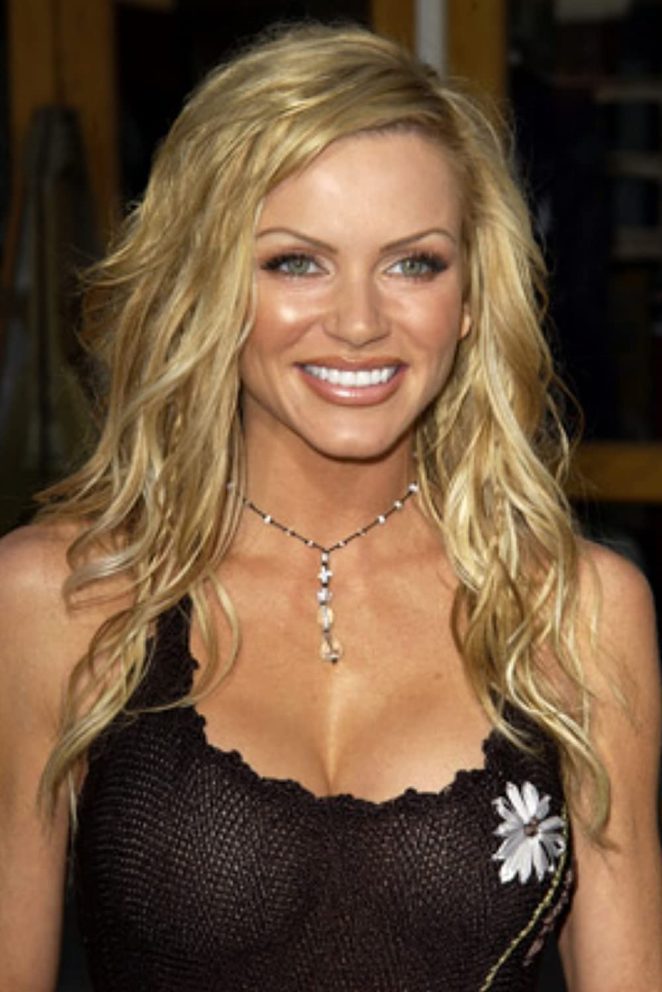 Nikki wasn’t born Jewish, but she wanted to convert before she married Ian, who was. She had grown up in a heavily Christian part of California, but her own mom had rebelled against her own strict upbringing and didn’t make Nikki go to church.