Born on September 8, 1971, brunette Brooke Burke is an American Jewish television personality. Her mother has a Portuguese background, but she was an adopted child and raised as a Jew. The multi-talented beauty is known for her charming smile and glowing skin. 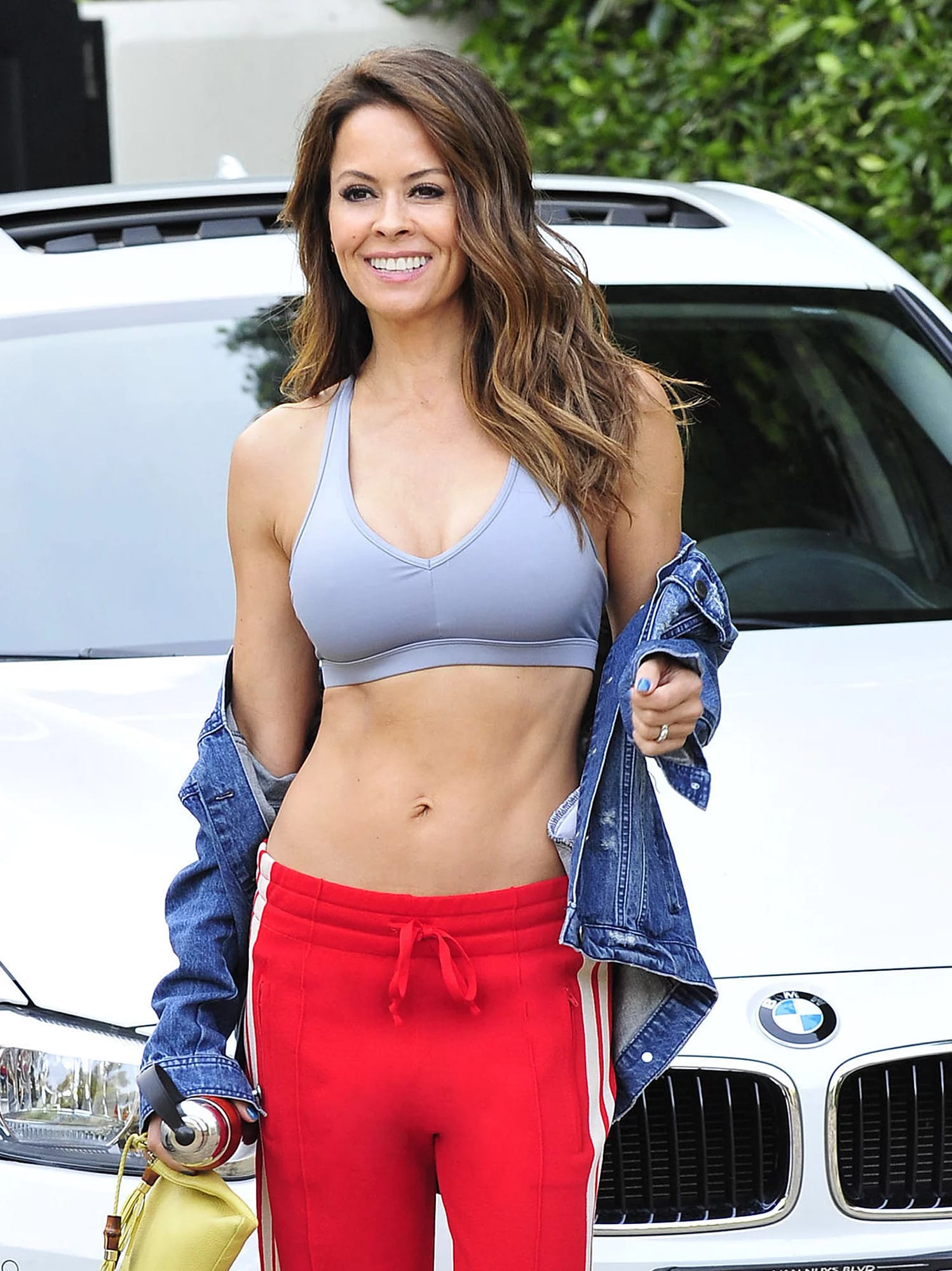 She had also written a fantastic book named  The Naked Mom: A Modern Mom’s Fearless Revelations, Savvy Advice, and Soulful Reflections. Besides being an author of the best-selling book, she is a dancer and a famous television personality. She successfully hosted Wild On as a Playboy model and effortlessly won the seventh season of Dancing with the Stars. She was featured in Need for Speed: Underground 2 as well.