Beautiful Jewish women are known for having a lethal combination of beauty and brain. Jewish girls with their exquisite features and bright eyes look gorgeous. Their stunning hazel to striking blue eyes and pointed nose are just overwhelming and hard to resist.

We have also covered 100+ Jewish drop-dead bombshells in IDF (Israeli Defence Force). But what makes these ladies so special in my eyes, is their charisma, wit, their purposeful attitude. Not the screaming useless trophy girls.

Jewish women prove to be usually pros at posing for the camera. The article covers a few of the most beautiful Jewish women from around the world, which includes actresses, models, singers, pageant winners, and some politicians as well. The numbers do not represent any ranking.

Johansson described herself as Jewish while being interviewed about her work with famous director Woody Allen: “I just adore Woody,” she said. “We have a lot in common. We’re New Yorkers, Jewish. We have a very easy-going relationship.”

She came from a Jewish family that was actually very poor, but her mom was a film buff. Scarlett has been acting since the age of 10. 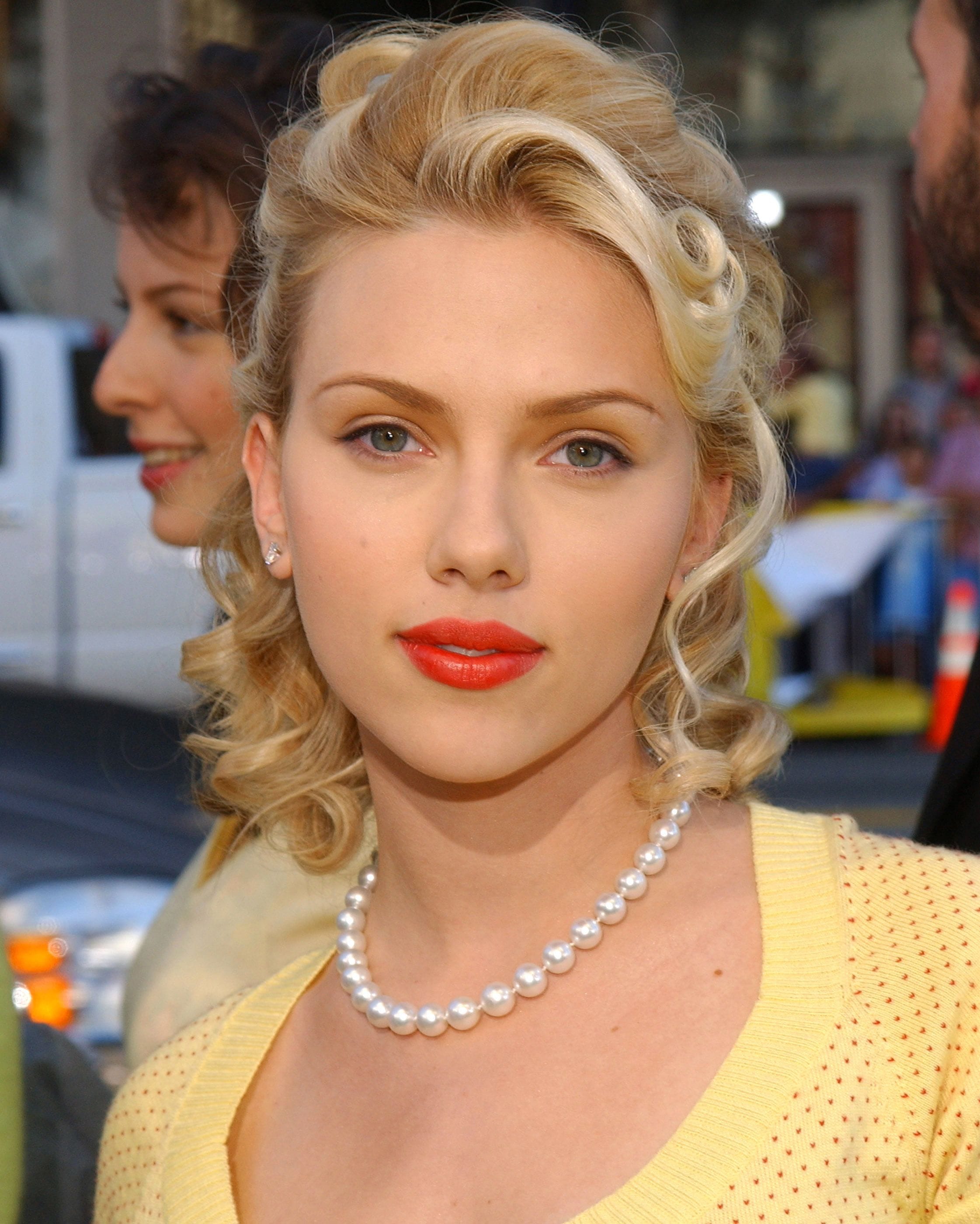