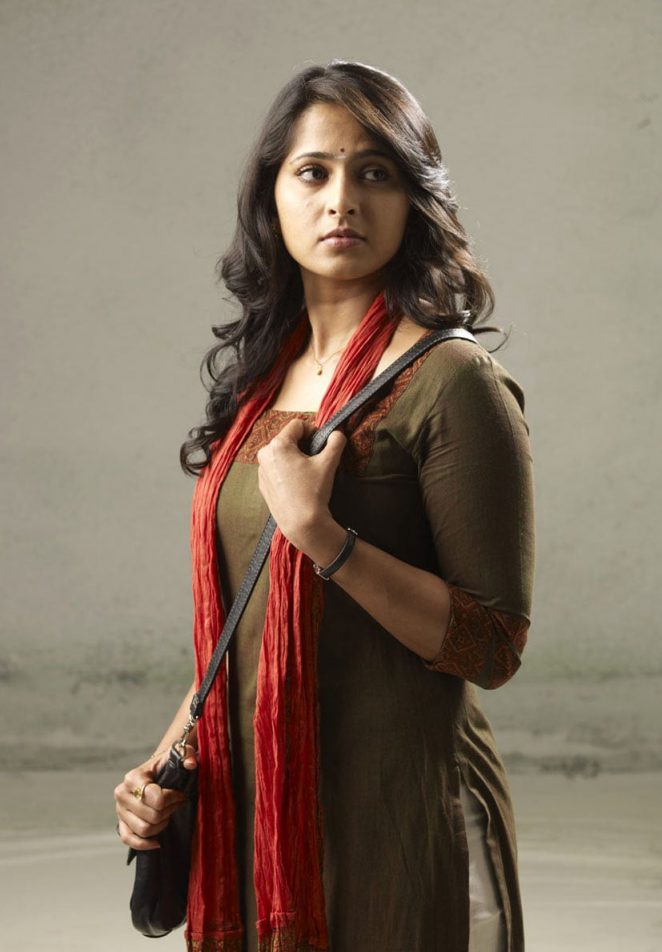 Anushka Shetty is one of the most popular Indian actresses. She is amongst the highest-paid actresses in the South Indian film industry. She is extremely gorgeous and supremely talented. Her acting in Arundhati, Rudhrama Devi, and Size Zero is proof enough of her abilities. It was her portrayal of Devsena in the super hit film Baahubali which made her a known name all across India.