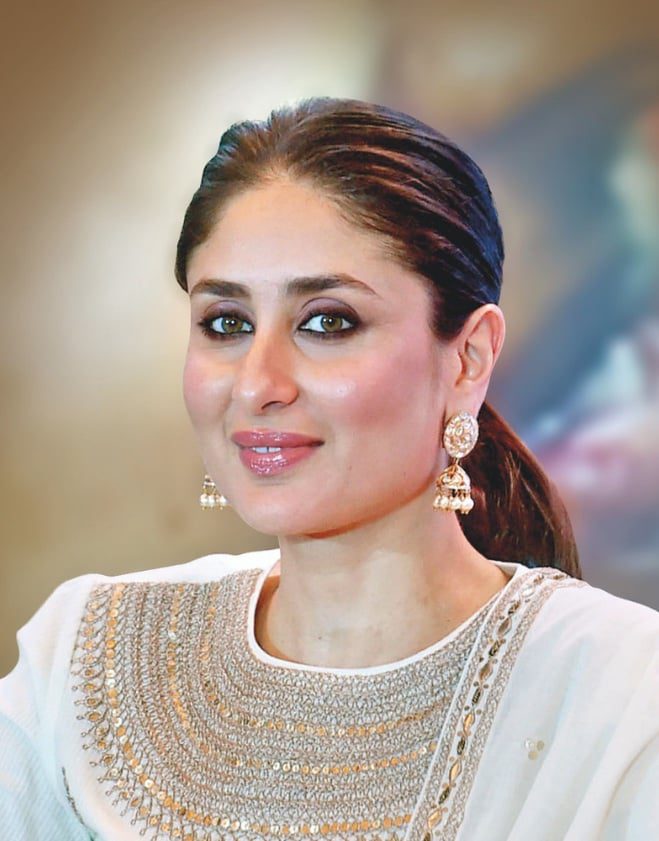 This Indian beautiful lady comes from a family which consists of legends like Prithvi Raj Kapoor, Raj Kapoor, Shammi Kapoor, Shashi Kapoor, and Rishi Kapoor. She was clearly born not just with acting in her genes but also around her since she was a child. Kareena debuted opposite Abhishek Bachchan in Refugee in 2000. She is known for giving stellar performances in movies including Chameli, Omkara, Jab We Met, and Heroine among others. And how can anyone forget her iconic portrayal of Poo in Kabhi Khushi Kabhi Gam?.

She is also one of the fairest Indian actresses, check out our list