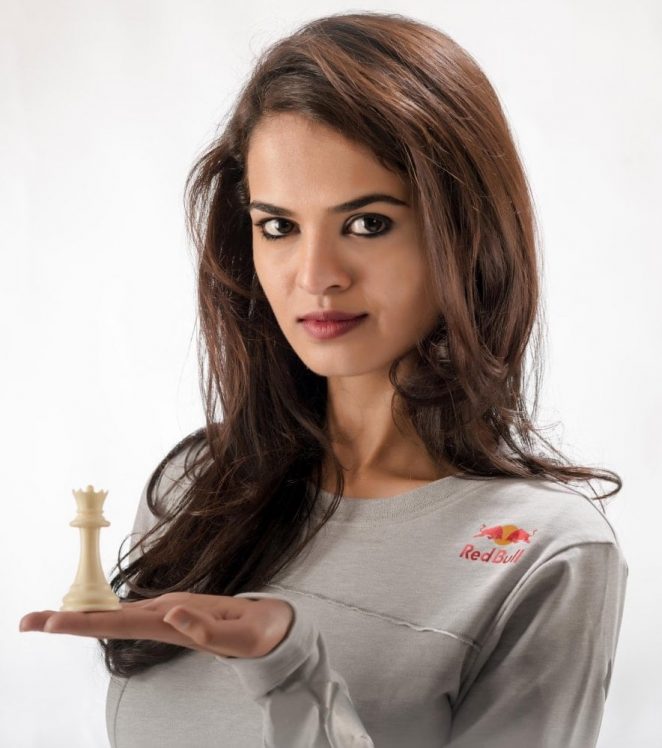 Tania Sachdev is a young professional chess player. She was introduced to the world of chess at the age of six by her mother. And just two years later, she won her first international title. She holds the FIDE title of International Master as well as that of Woman Grandmaster making her the eighth woman to be awarded this title. To date, she has won several awards, titles, and medals. In fact, she is ranked amongst the top 50 most beautiful women chess players of all time. She is a huge fan of Viswanathan Anand and is herself an inspiration to many.