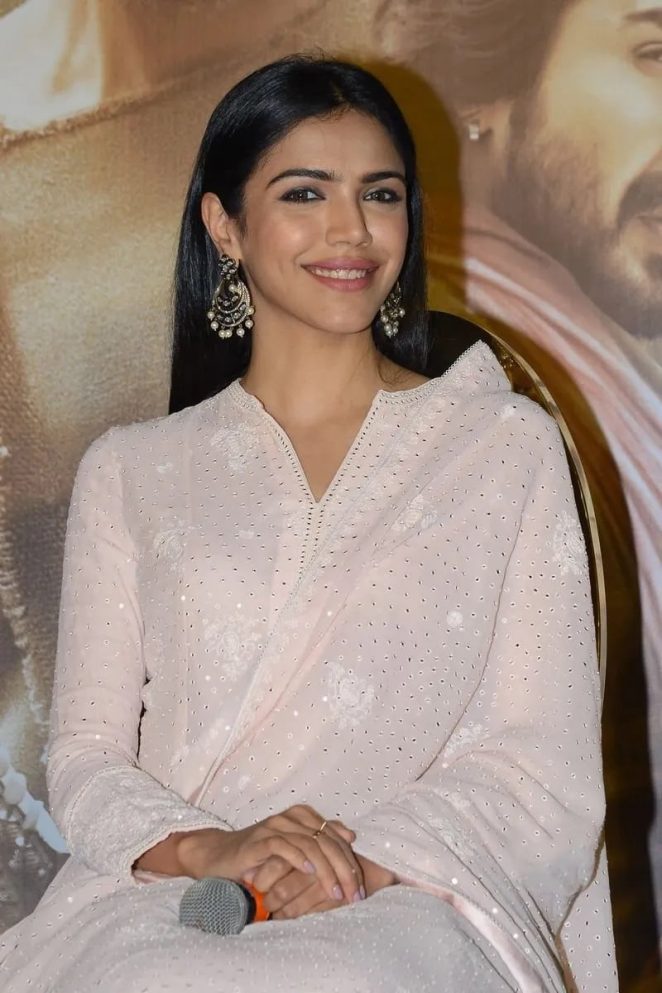 Shriya is one of the pretty Indian girls and is one of the most talented actresses on the block. Her different looks and raw talent brought her further into the limelight after her debut with SRK starrer Fan. She has been a part of theater in her early career days and has also successfully tried her hand at directing short films. Daughter of veteran Marathi actors, Sachin and Supriya Pilgaonkar, Shriya is also well versed with Japanese as she initially wanted to be a translator. She is known for her performance in Mirzapur, a Prime Original web series.