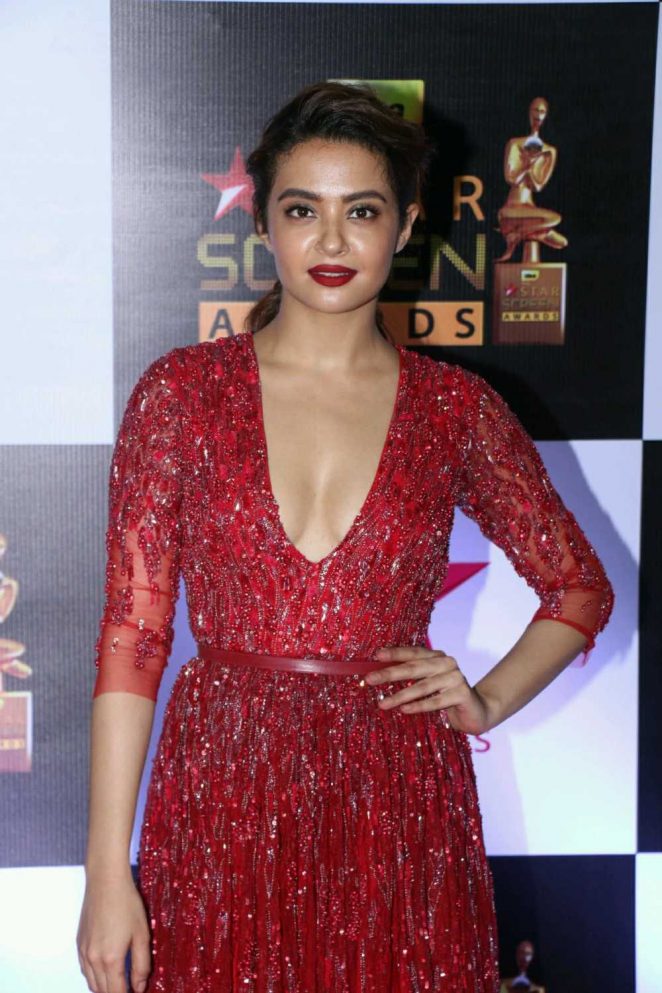 Surveen Chawla has won the hearts of the masses not just with her exquisite beauty but also with her powerful and convincing performances. She started working in TV soaps and has moved on to doing films. She made her TV debut with the show Kahin to Hoga. She was also a part of the hit show Kasauti Zindagi Kay which led her to be a known face in every household. She has been a part of critically acclaimed films liked Parched. However, it was her performance in Hate Story 2 as the female lead which skyrocketed her popularity overnight. She is also known for her roles in Haq Se and Sacred Games.