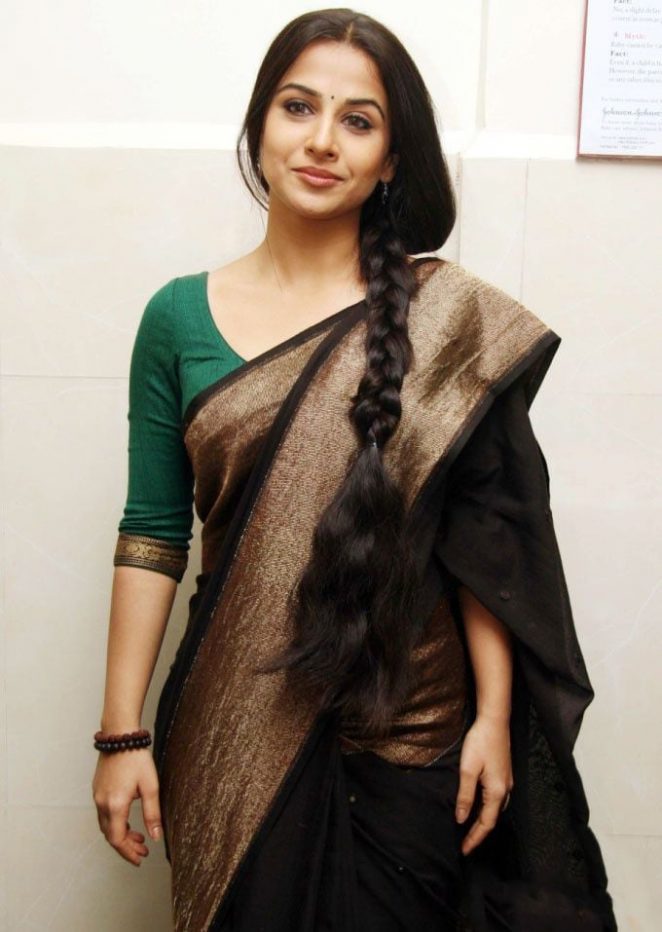 Vidya Balan is the most beautiful lady in India. She has established herself as a successful and popular actress who is known mostly for doing female-centric films. She has been seen in many films including Parineeta, Bhool Bhulaiya, Bobby Jasoos, Kahani and Tumhari Sulu. Her performances have garnered several accolades and positive responses from critics as well as the audience. This National Award winner has played a major role in keeping the traditional saree alive in modern times. Vidya is also known for her work towards supporting education for children.