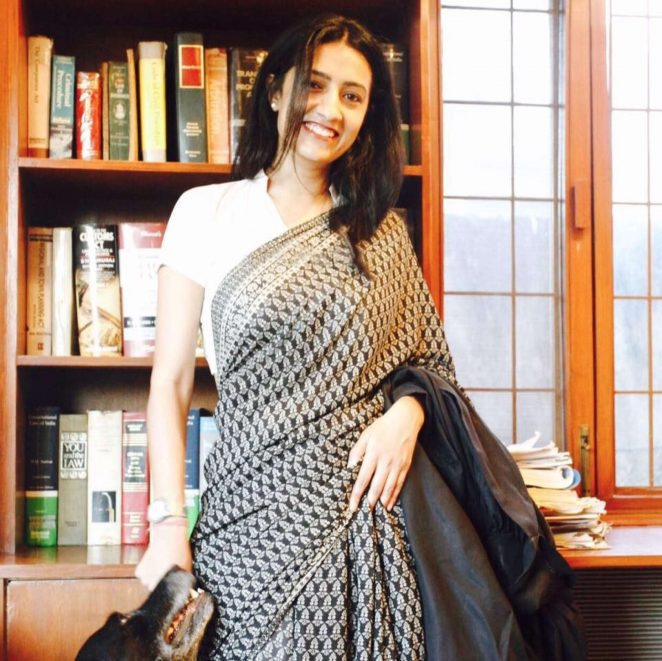 Here are another one of the most beautiful women in India. Karuna Nundy is a lawyer who practices in the Supreme Court of India. She is recognized as one of those feminists who are leading a new wave of feminism in the country. She always wanted to do things that would bring about a social change and fix things. She was an economics student who later went on to pursue law. She returned to India to do her part in the legal field especially human rights. She became even a more well-known name due to her involvement in the Nirbhaya rape case. Nundy has been actively involved in seeking justice for the victims of the Bhopal Gas tragedy. She has many national and international achievements to her name. She is a constant inspiration to many.