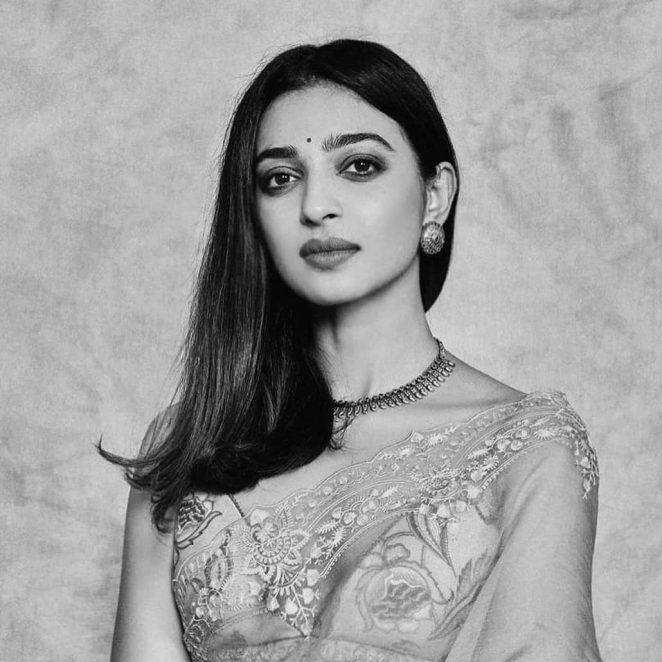 Radhika Apte is a popular theater and film actress. She is one of the most beautiful women in India. She began her career with theater and later ventured into the film industry. Initially, she played a lot of small roles. But these small roles could not keep her talent hidden. It was with Rakhta Charitra that gained popularity and prominence. She went on to do critically acclaimed films like I Am and Shor in the City which further built her position as a top actress. Some of her popular performances include Ahalya, Parched, Phobia, Andhadhun, and Sacred Games.