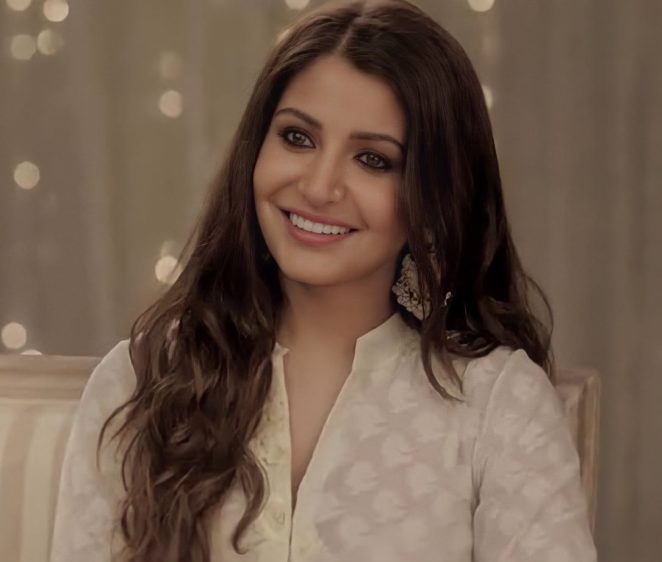 Anushka Sharma is one of the most popular and highest-paid actresses. She was a part of the Forbes Asia 30 under 30 list in 2018. She is a proud military brat who started her career as a model, did some ad campaigns, and finally ventured into the world of movies. She debuted with Rab ne Bana di Jodi opposite Shah Rukh Khan. Anushka is also known for films like Jab Tak Hai Jaan, Sultan, Sui Dhaaga, Pari, NH10, and, Phillauri among others. She has portrayed a variety of characters throughout her career. It is said that she completely transforms into her characters which enables her to give the critically acclaimed performances she is known for. She became a producer at the age of 25 and has produced a number of movies and web series. Her last production venture was Bulbbul that mesmerized the audience with its story and wonderful cinematography.