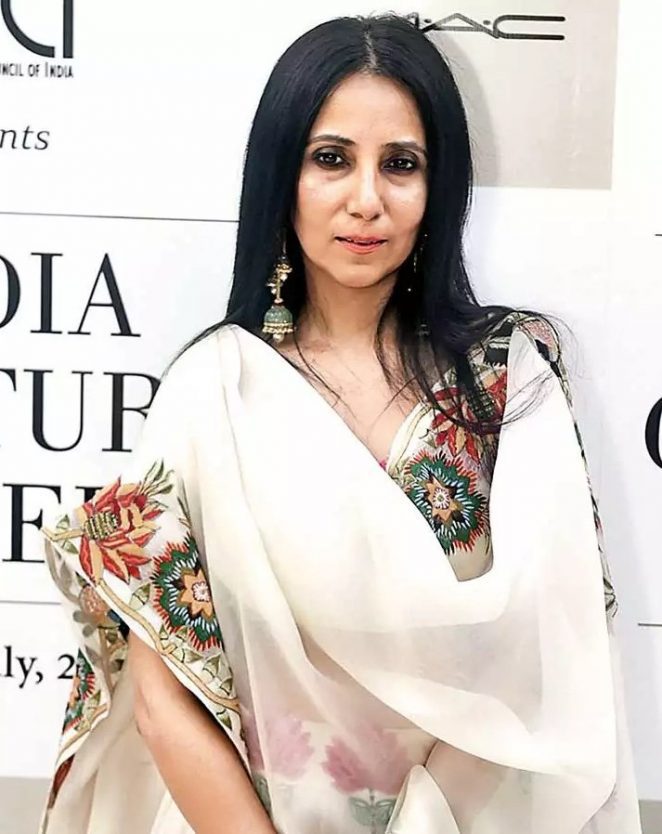 Anamika Khanna is a name that sells. She is amongst the country’s topmost and most influential fashion designers. She began her career in 1998 and hasn’t looked back ever since. She is the first Indian fashion designer to launch her international label Ana mika. She is also the first female designer who displayed her collection at the Paris Fashion Week of 2007. This beautiful Indian lady has played an influential role in the modernization of Indian textiles and their use. She captures the Indian spirit i n her designs while also incorporating a bit of modern goth and punk styles. Her signature dhoti sarees changed the way sarees were being draped. Khanna has won several awards and nominations for her excellent work and contribution to the fashion industry.