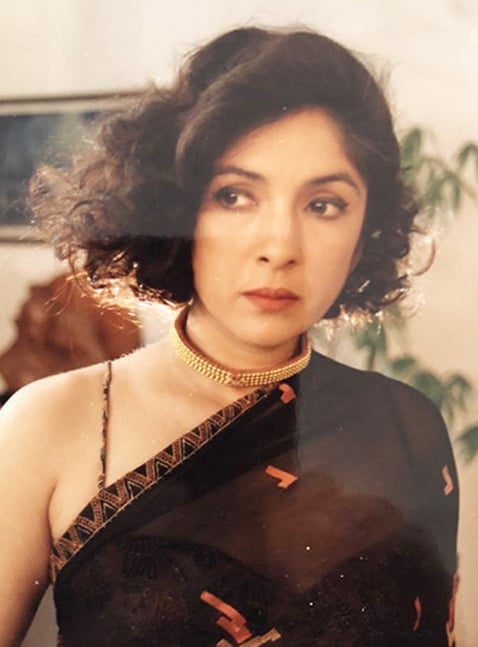 Neena Gupta is a National Award-winning actress who has graced not just the big screen but has also been a big name on television. She started her acting career with Hindi TV serials such as Daddy, Drishti, and Saans among others. She made her Bollywood debut in the year 1982 with the film Saath Saath. She is known for her roles in films including Gandhi, Mandi, and Jaane Bhi Do Yaaron. She is loved by the audience even now. Her role in the 2018 hit, Badhai Ho won her many praises from her audience, colleagues, and critics. She is keeping up with the times and has been a part of many web series that seems to be the latest format of entertainment these days.