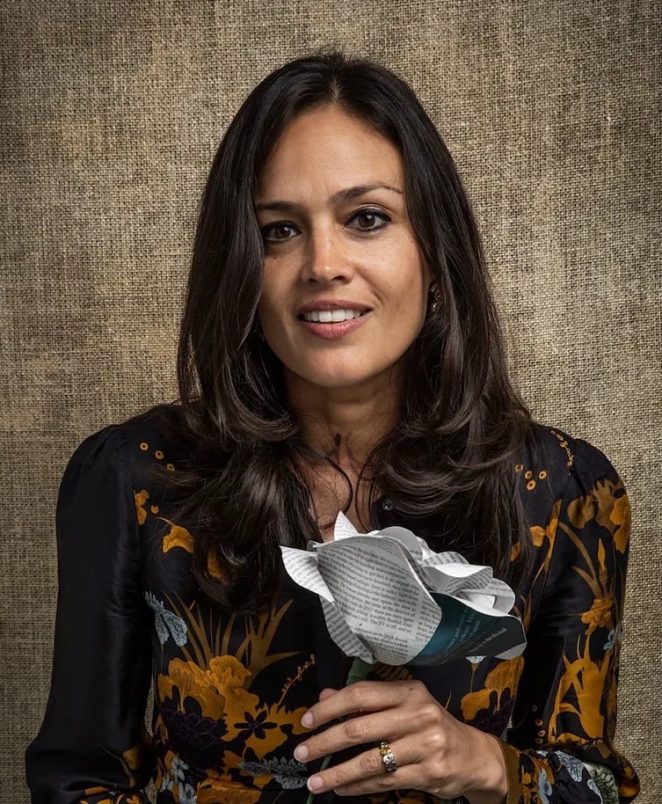 Here is another Indian beautiful lady who has made her mark in the world as an exemplary poet, journalist, and dancer. Tishani Doshi’s tryst with dancing began when she was three years old. She participated in many events growing up and finally took dance as a more serious career at the age of 26.

She has been a part of the legendary choreographer Chandralekha’s troupe and has given many wonderful performances across the world. She is equally successful as a writer. Her essays, poems, and short stories are widely anthologized. She has received the Eric Gregory Award for Poetry and won the Forward Prize for Best First Collection for her first book.