These women have faced many odds and come out stronger than ever while making a mark on the world. They are so much more than just a pretty face. They are a culmination of grace, grit, and strength. And this is what makes them so beautiful.

Most Beautiful Women In India (With Pictures) 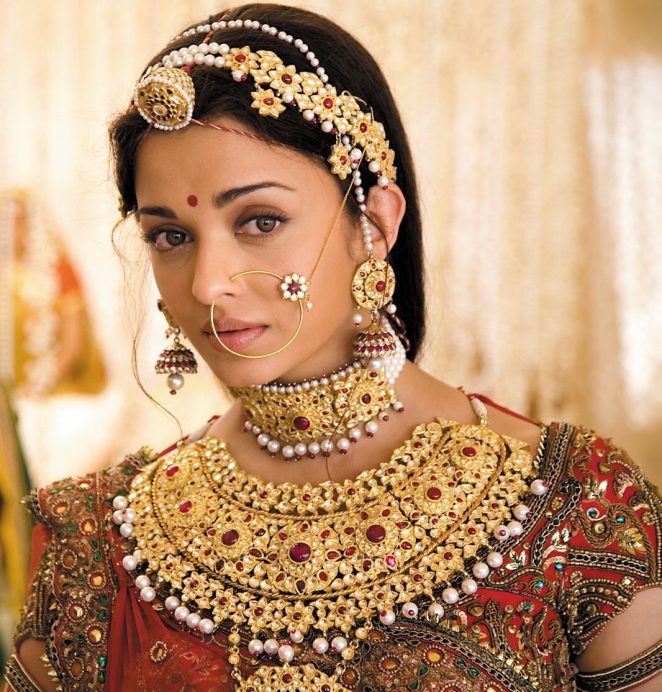 Aishwarya Rai Bachchan is not just one of the most beautiful women in India but in the world. She is one of the most influential personalities across the globe. She was crowned Miss World in 1994 after which she then entered the film industry. Aishwarya is known for her performances in critically acclaimed films like Taal, Devdas, Hum Dil De Chuke Sanam, Mohabbatein, Jodhaa Akbar, and Guzaarish among others. She has also been a part of many Hollywood projects and is a face of many popular international brands.