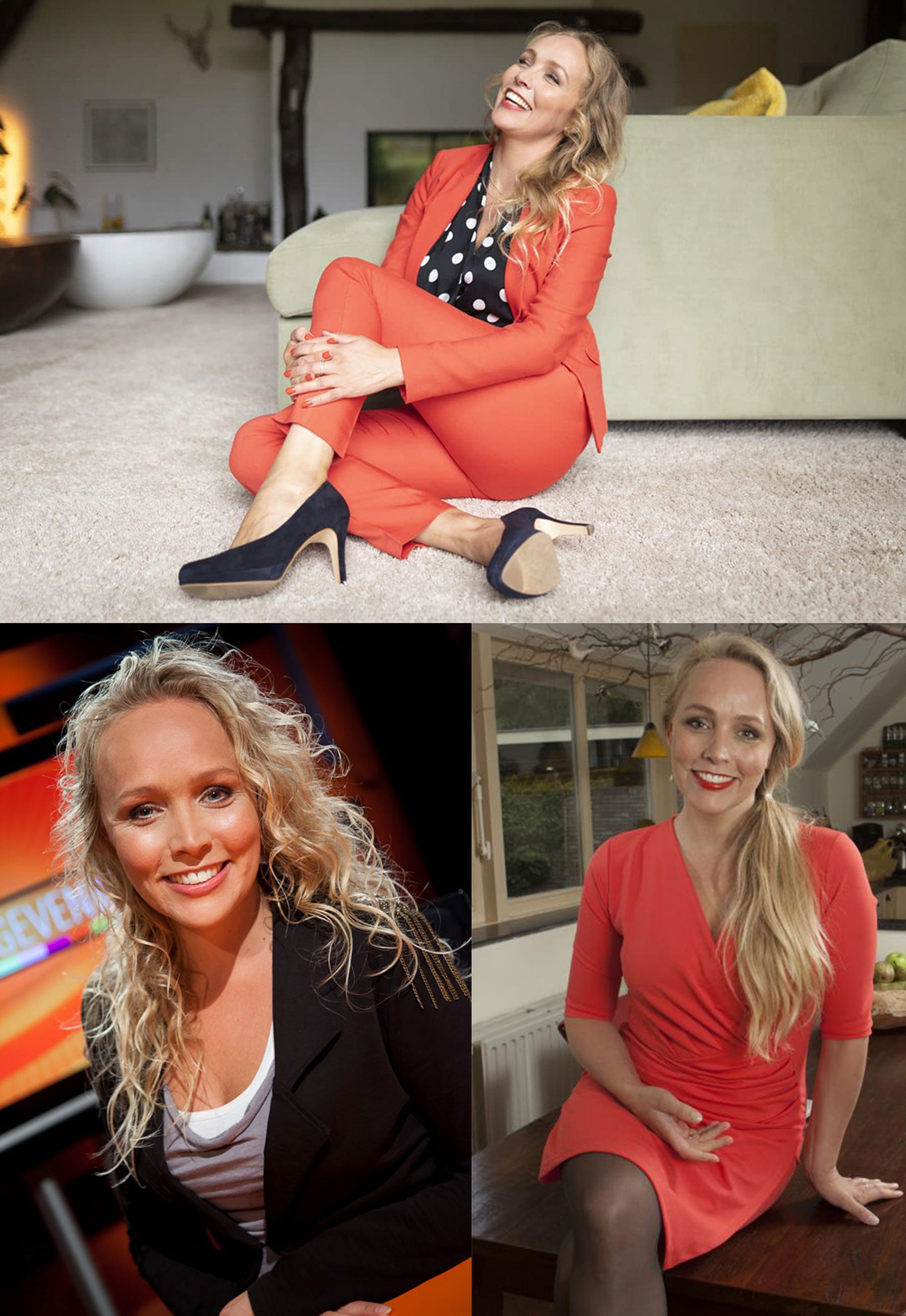 Albertje Sabine Uitslag is a former Dutch politician. As a member of the Christian Democratic Appeal she was an MP from 3 September 2008 to 19 September 2012. She focused on matters of social care, and addiction and youth policy.

A member of the center-right leaning Christen Democratisch Appèl, Sabine Uitslag, has dominated the various “Sexiest Politician” polls in Netherlands for some time now.