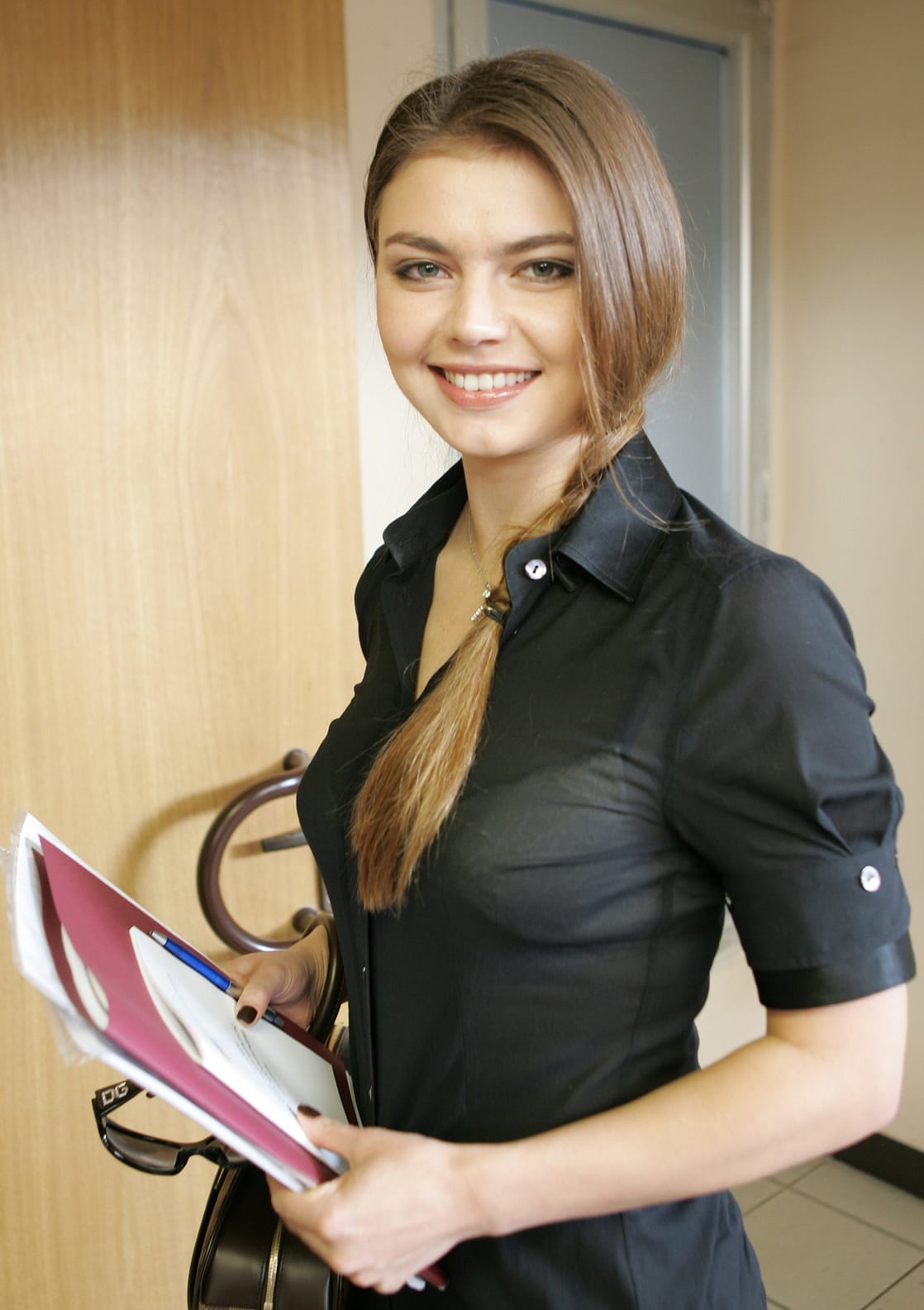 A former rhythmic gymnast, Alina is the Honored Master of Sports for Russia. She is Russia’s most successful gymnast to date and has won 18 World championship medals, 2 Olympic Medals and 25 European Championship medals. In 2007 after retiring from Gymnastics, Alina became a member of the Russian parliament, representing the pro-Kremlin United Russia party. Earlier this year it was rumored that Former Russian President and Current Prime Minister Vladimir Putin was to leave his wife and marry Alina. Both dismissed the rumor. Alina is best known for her extreme flexibility – a good quality for a politician.