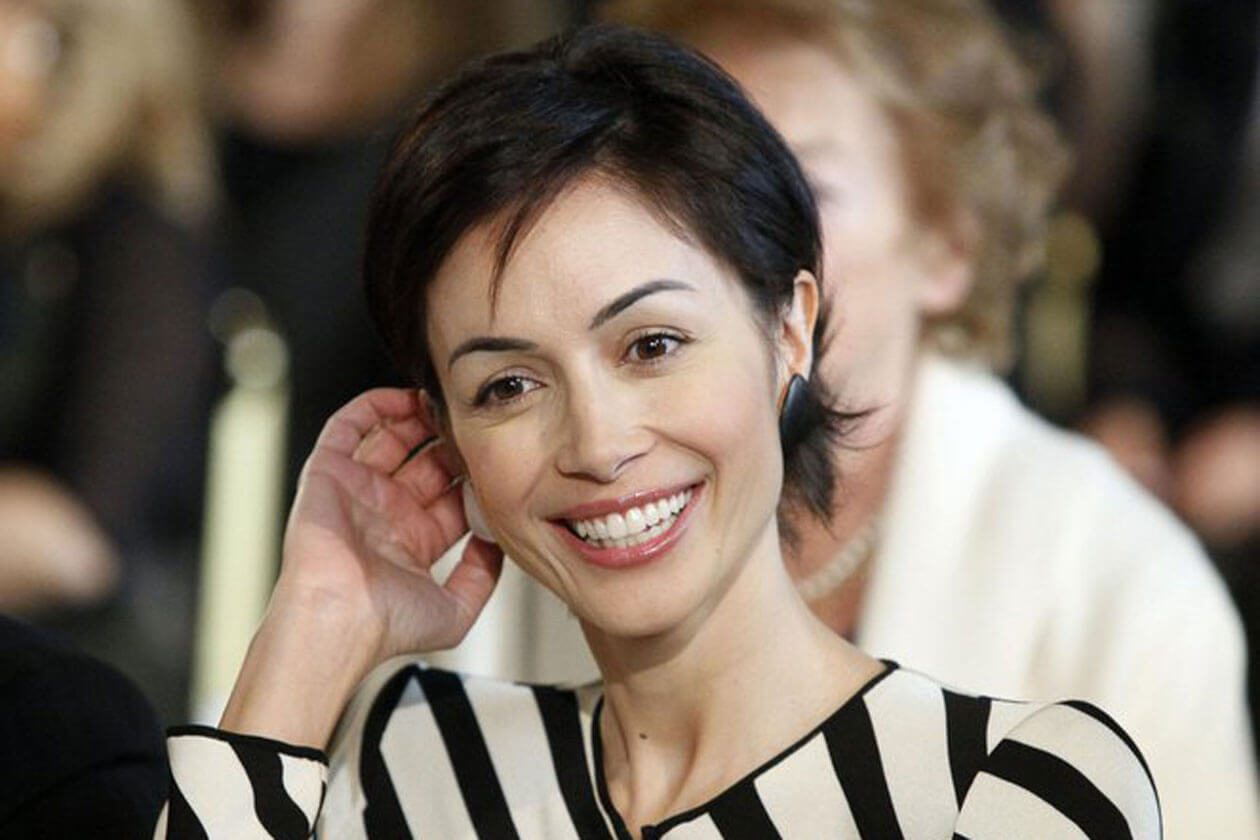 Carfagna had been named “the most beautiful minister in the world”, and was ranked number one on Maxim’s “World´s Hottest Women Politicians”. She is the former Italian television actress and model, entered politics in 2004. So right now, she’s the member of the Forza Italia party. She has served as Minister for Equal Opportunity from May 8, 2008, to November 16, 2011. So currently, she is the Vice President of the Chamber of Deputies. The Italian politician has been the minister for equal opportunities of the country. She is listed in almost every list that accounts for some of the most beautiful women across the globe.