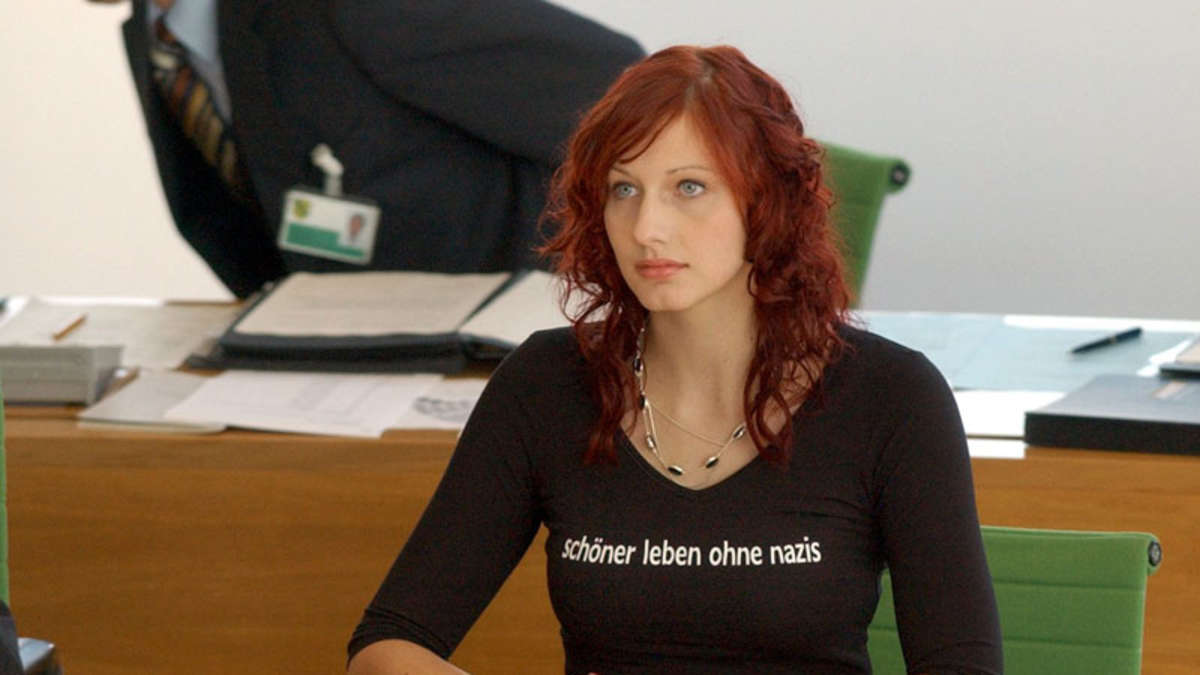 Julia Bonk, made it to the local Saxony parliament aged only 18 – the younger member of parliament in German history. As a 14-year-old, Bonk became a member of the Dresden City Student Council and was also elected Vice-Speaker of the Students’ Council for the State of Saxony. Two years later she was elected. Julia Bonk is now former Left Party politician in the Landtag of Saxony from 2004 to 2014.