Andre The Giant Liked To Party 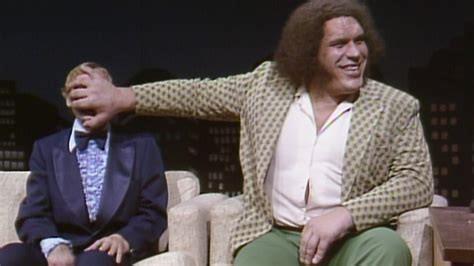 Although Andre the Giant enjoyed epic celebrity status, there was an unseen side to the man who was a legend to many. Andre was also referred to as, “the greatest drunk on Earth.” This was a title that he wasn’t proud of. He actually had people secretly follow him around on his “off” time to make sure there wasn’t a recurrence of the time he reportedly got so drunk that he fell on someone, severely injuring them.

Due to the gigantism he suffered from, Andre was in constant pain. He self-medicated with alcohol. There were treatment options for the pain, but he wouldn’t consider them because he was afraid of what it might do to his career. He was afraid that treating his condition would alter his body and ruin his career.

The Lonely Life Of A Giant 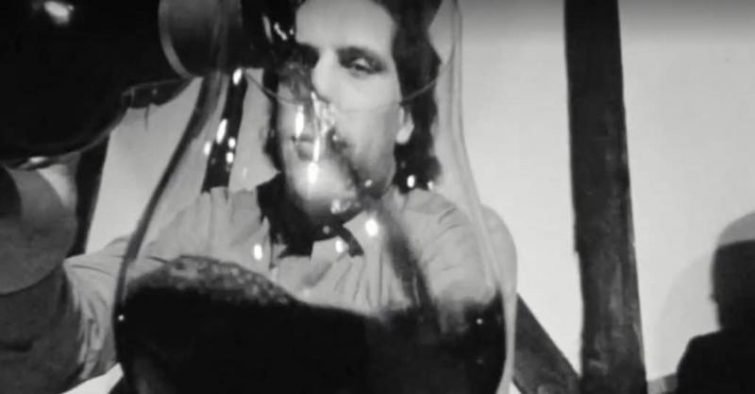 In addition to Andre’s medical condition and alcoholism, he also faced many other issues.

Being known as a giant was awesome for Andre’s career but not so much for his personal life. Because of his size, he stood out in any crowd and inspired gawking and fear from those who didn’t follow his wrestling exploits. He didn’t “fit in” anywhere but in the wrestling ring. The world just isn’t built for a 7 foot, 4-inch man. Outside the ring, he was less a wrestling great and more of an oddity to be gawked at. Everything he wore, bought or used had to be custom made to accommodate his massive body size. 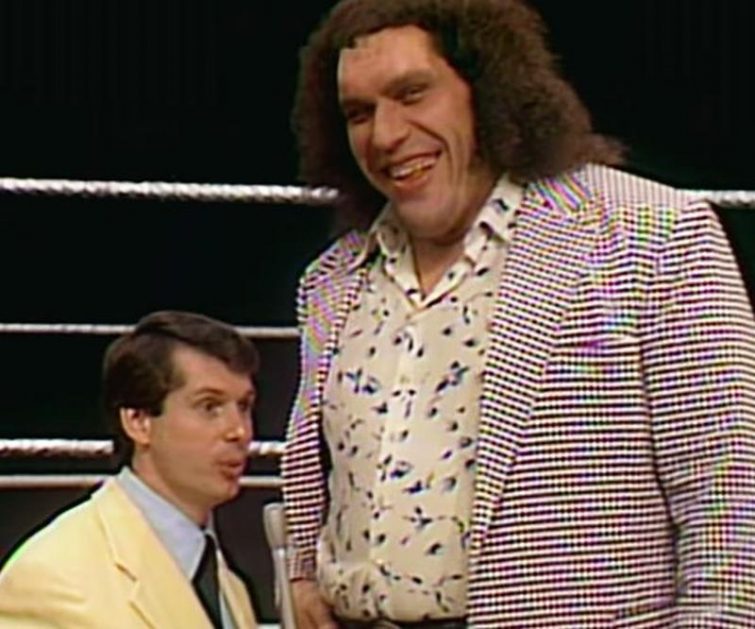 After his death in 1993 from congestive heart failure, some of Andre the Giant’s friends including Hulk Hogan, Vince McMahon and Nature Boy Ric Flair described what life was like for the gentle giant to give the world some insight.

Andre’s medical condition had numerous other effects in his life. He suffered terrible emotional struggles. He was living in a world that wasn’t able to accommodate his size. Everything from buying clothes to transportation posed a problem for Andre. Even as a child, he was too large to ride the school bus and had to be driven to school each day. Underneath all of his success and good nature, he was unhappy.

Andre the Giant owned a ranch in North Carolina that was his escape; friends say that he was happiest there, living the quiet life and caring for his animals.