Sophia Campana is an Elite level and Professional Artistic Gymnast, recognized on Italian television and as an international speaker. A lifelong gymnast, Sophia competed at the Colorado State Championships at age eleven, where she won the Floor Exercise. From there, she qualified to seven consecutive Regional Championships and competed in the Cancun Classic in Mexico at age twelve. 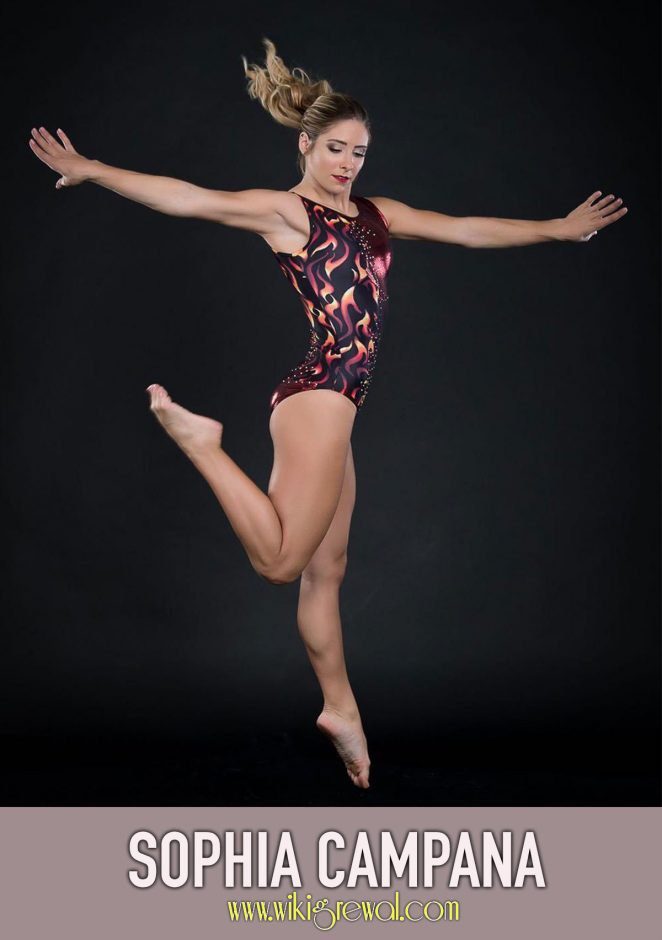 At age seventeen, Sophia qualified as a level 10 gymnast to the U.S. National Invitational Tournament. There, she took Gold on Balance Beam, Bronze on Uneven Bars, and Fifth Place All-Around.