Amy Louise Acker is an American actress. She is best known for starring as Winifred Burkle and Illyria on the supernatural drama series Angel, as Kelly Peyton on the action drama series Alias, and as Root on the science-fiction drama series Person of Interest.
Born: 5 December 1976 (age 43 years), Dallas, Texas, United States
Height: 1.73 m
Spouse: James Carpinello (m. 2003)
Movies: Dear Santa, Much Ado About Nothing 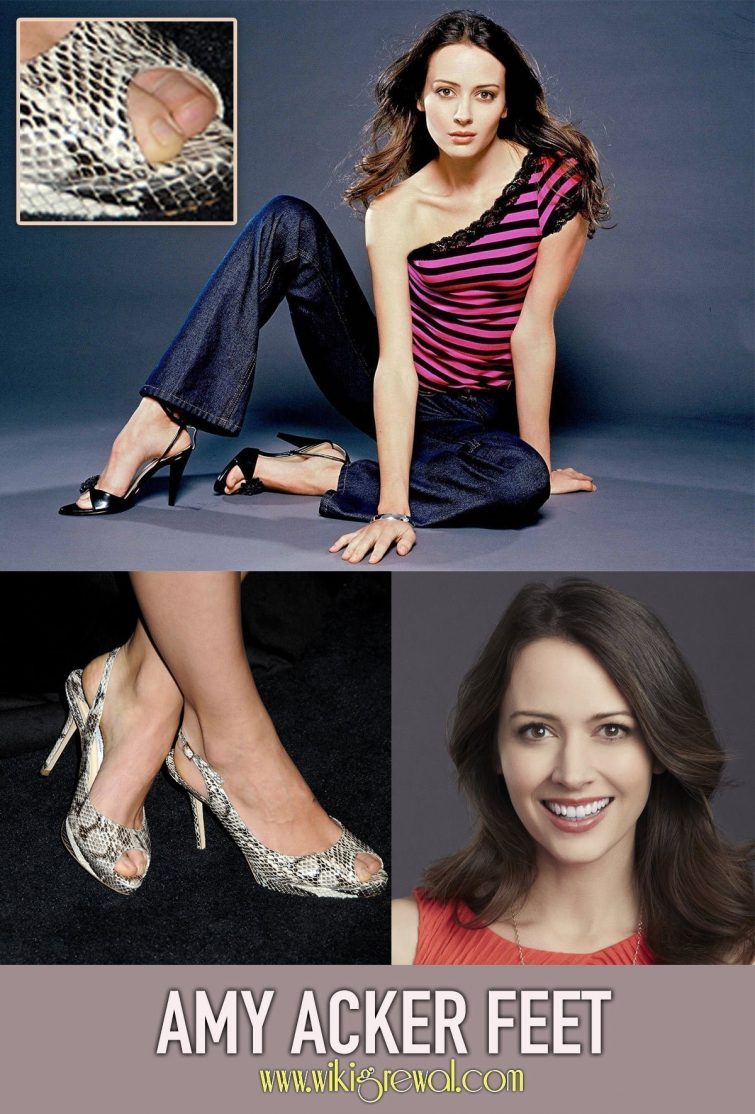