Tia Texada is an American actress. She is best known for her role as Sgt. Maritza Cruz on the NBC series Third Watch, and her recurring role as an undercover agent Ribera on The Unit for CBS.
Born: December 14, 1971 (age 48 years), Louisiana, United States 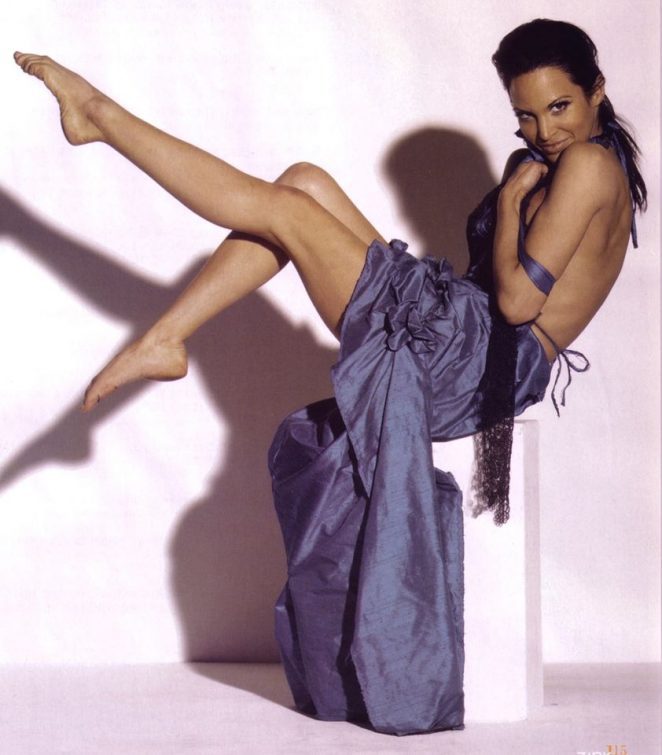