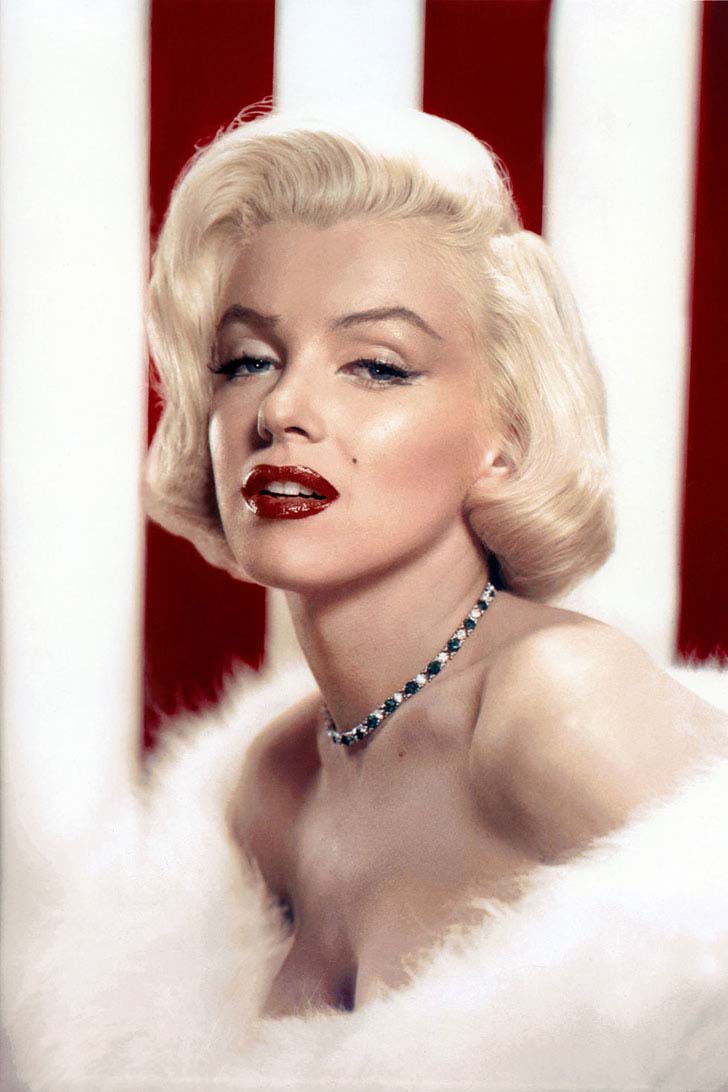 Monroe always asked her makeup artist to use five different shades of gloss and lipstick so that her lips appear fuller. The contrast between the lighter hues toward the center and darker reds on the outside created an extra dimension in photographs. 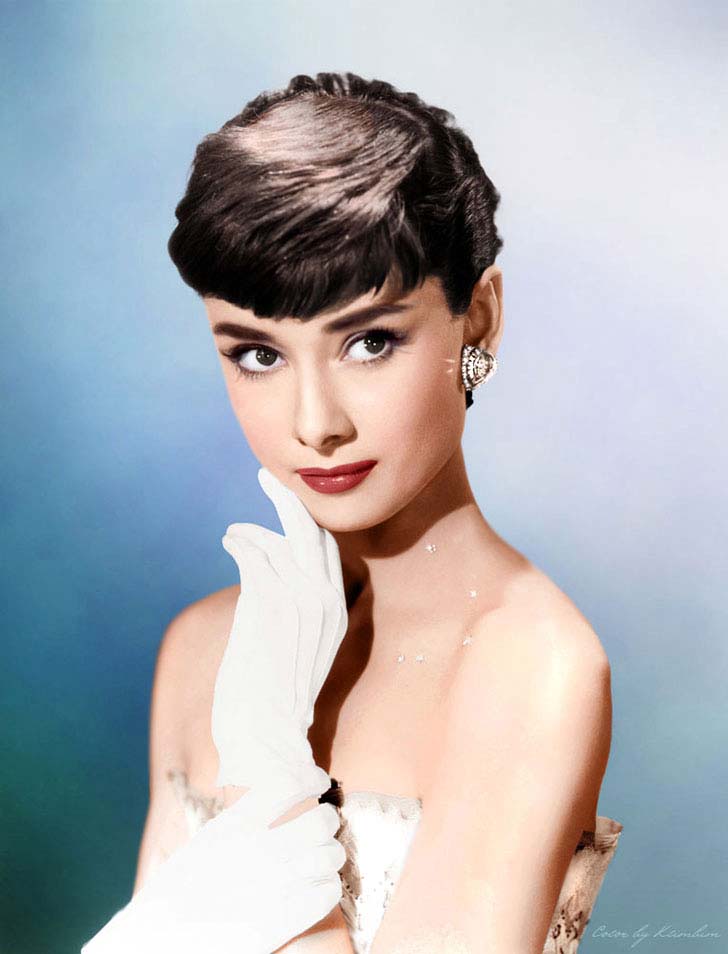 Hepburn would separate each individual lash with a pin after applying mascara in order to enhance her Bambi-like eyes. 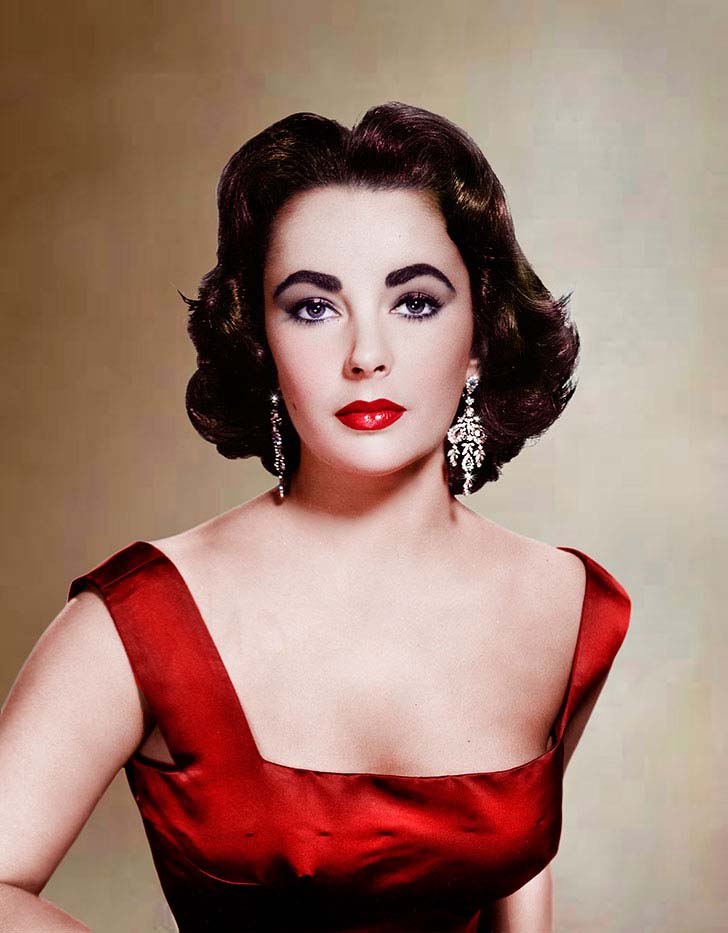 Taylor would shave her face to remove baby hairs and a layer of skin cells to give her a complexion a fresh glow. 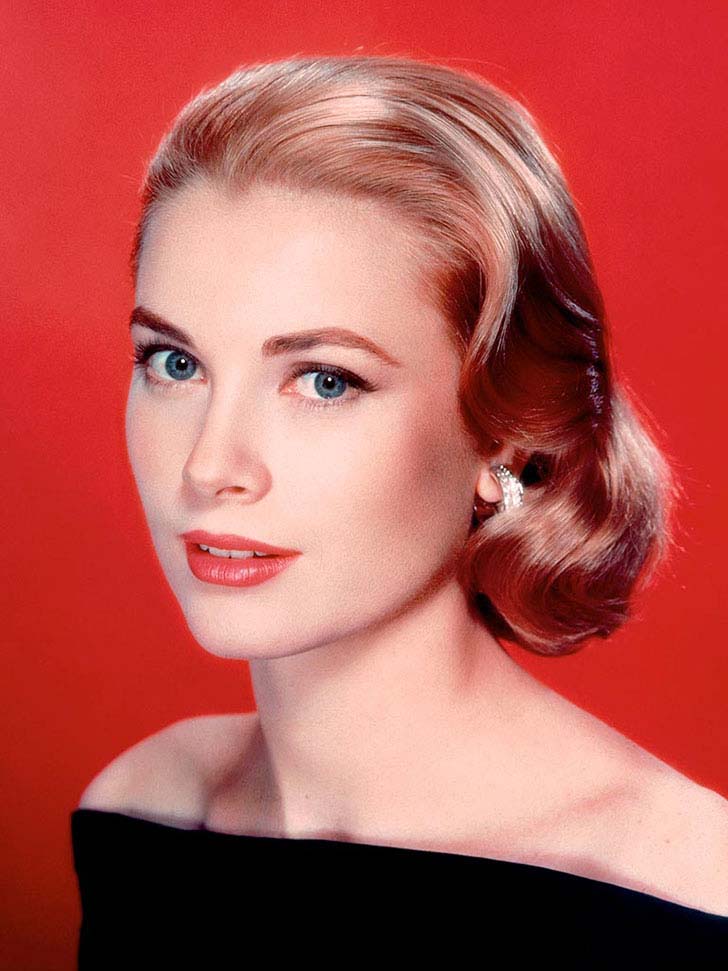 Kelly would use different shades of blush in order to make her cheekbones even more pronounced. 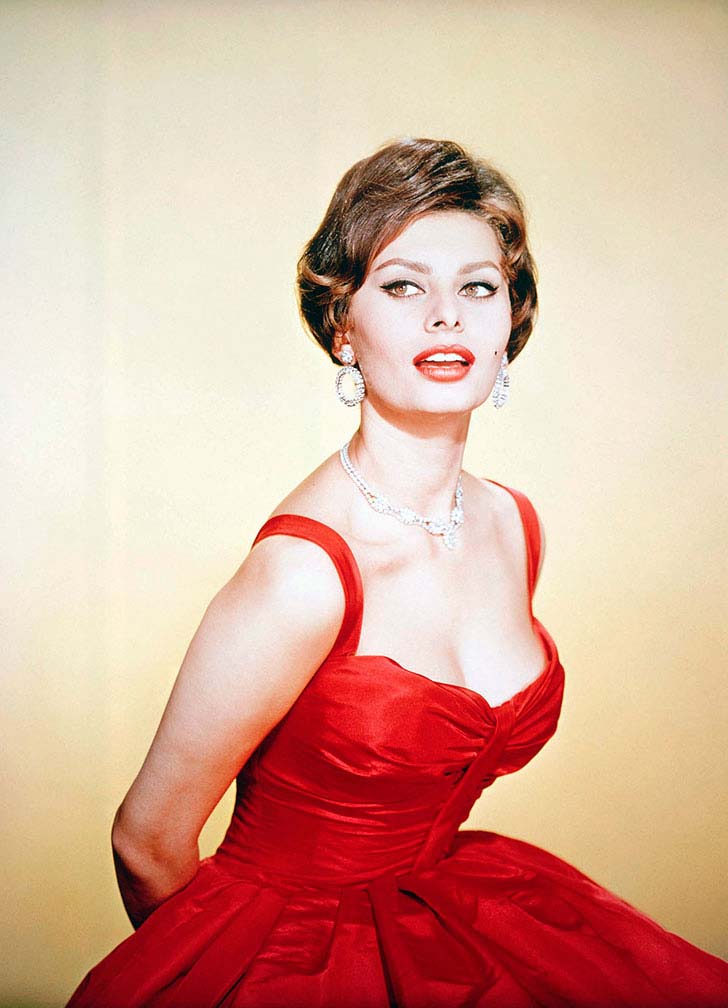 To keep her skin soft, Loren would appropriately add a splash of olive oil to her baths. 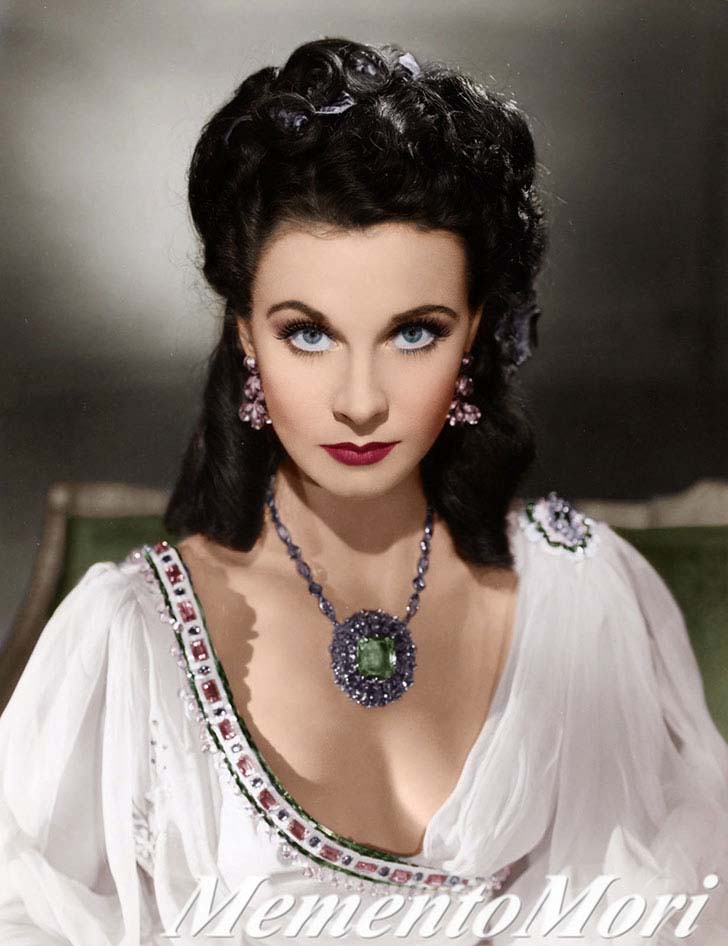 Leigh would heavily outline her thin bottom lip to create the illusion of a fuller pout. 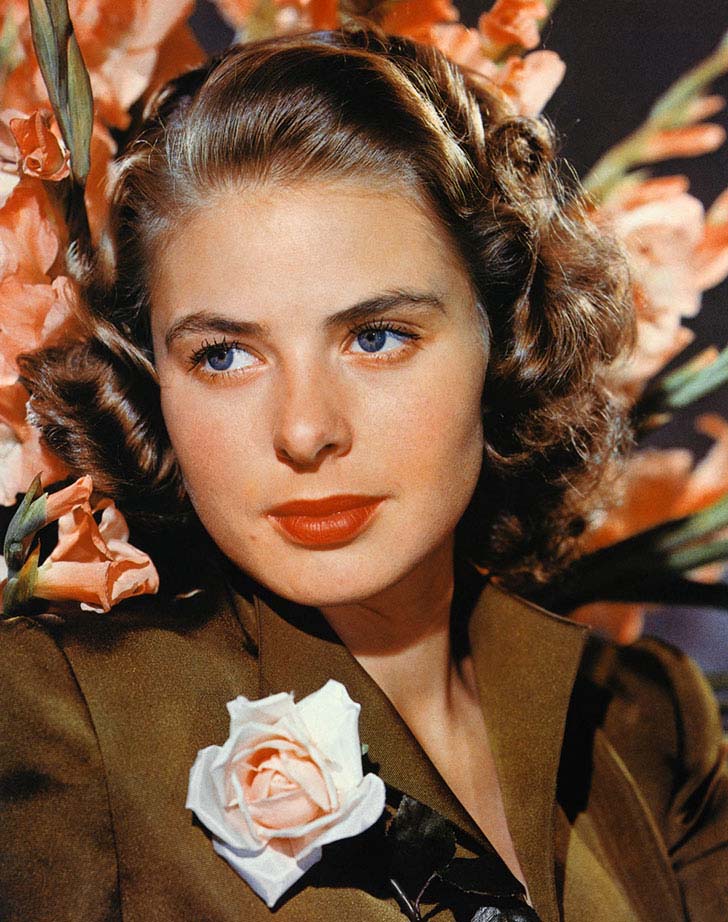 Though Bergman was always a fan of light makeup, she did shave a centimeter from her hairline to create a larger forehead. 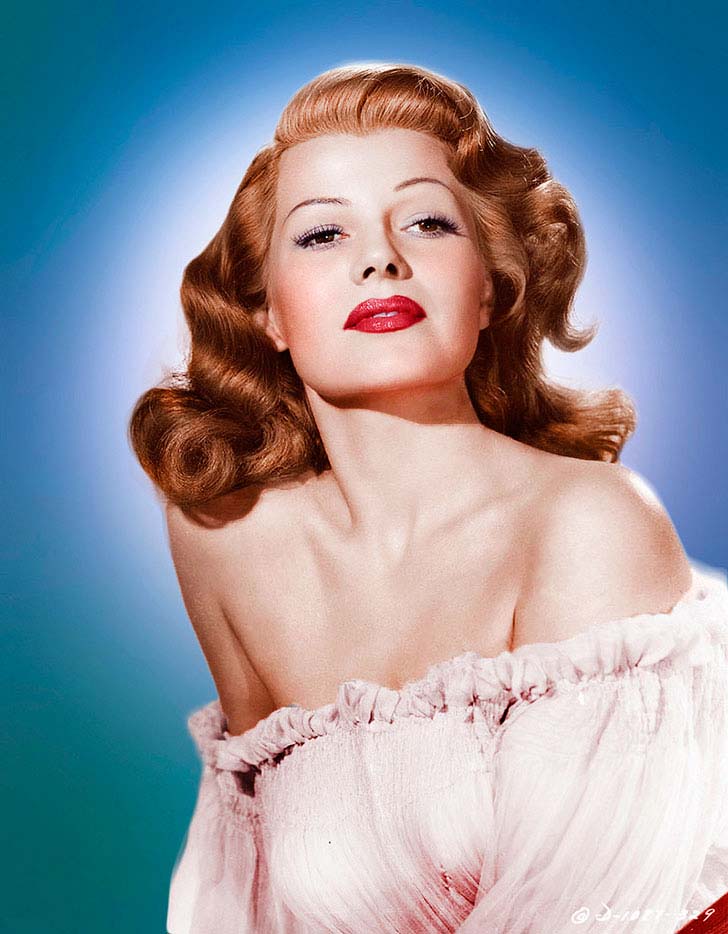 To make her hair look gorgeous, Hayworth would apply oil to her hair for 15 minutes every night. Then she would rinse it with hot water and lemon juice. 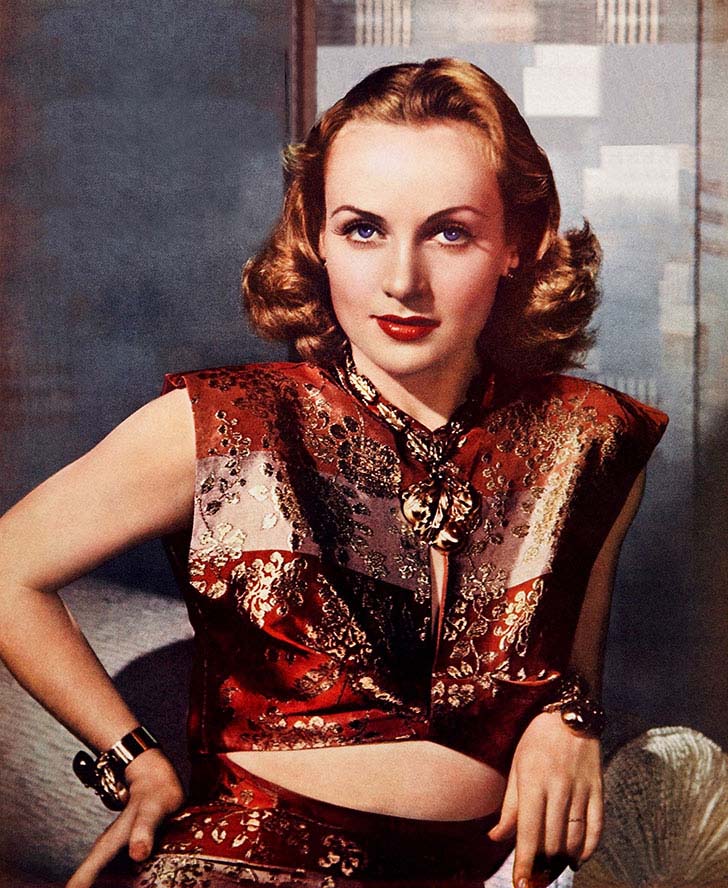 Lombard would draw a thin white line on her nose to make it appear straighter, since a car accident had left her nose slightly crooked. 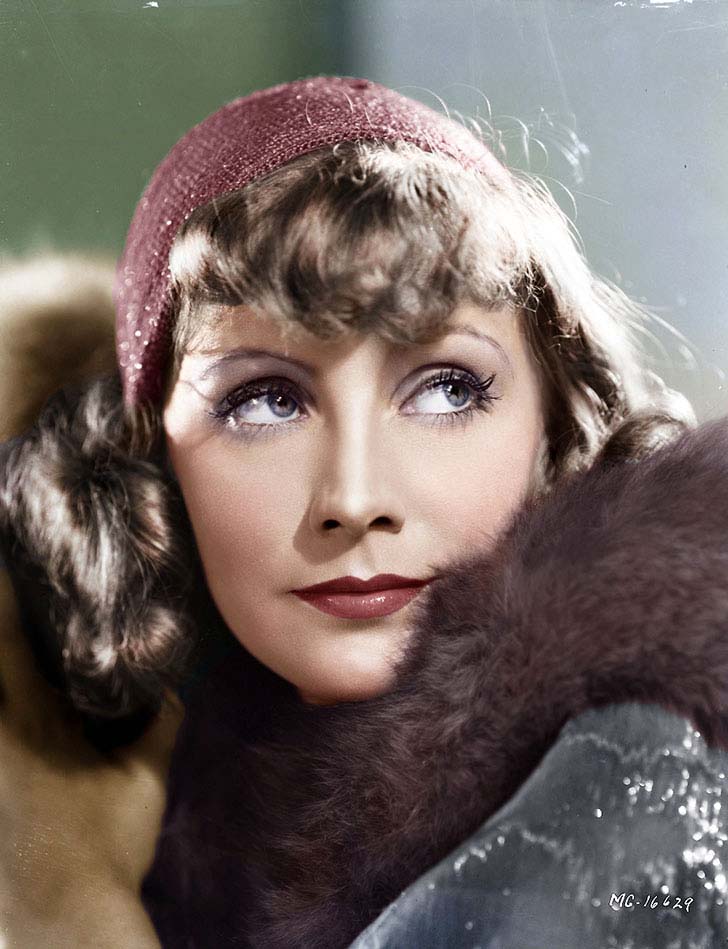 To make her eyes pop, Garbo would put petroleum jelly under a dark eyeshadow and line her eyes with a blend of the jelly and charcoal. 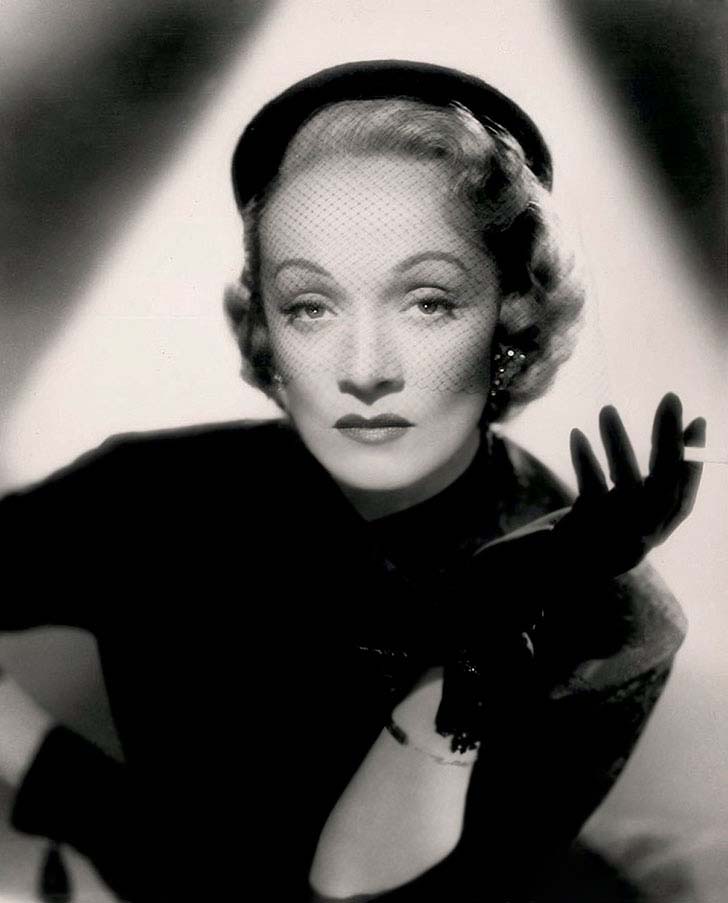 Dietrich had her molars removed for a perfect cheekbone. She also used tape for a faux facelift. 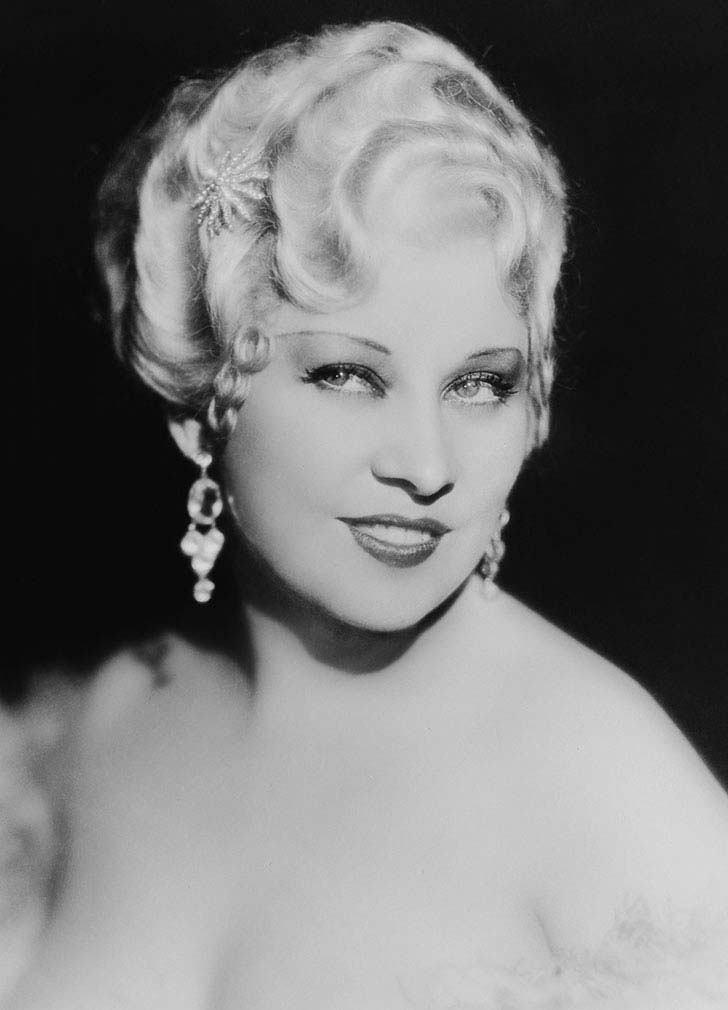 The witty sex symbol would apply coconut oil as moisturizer to maintain a youthful glow. 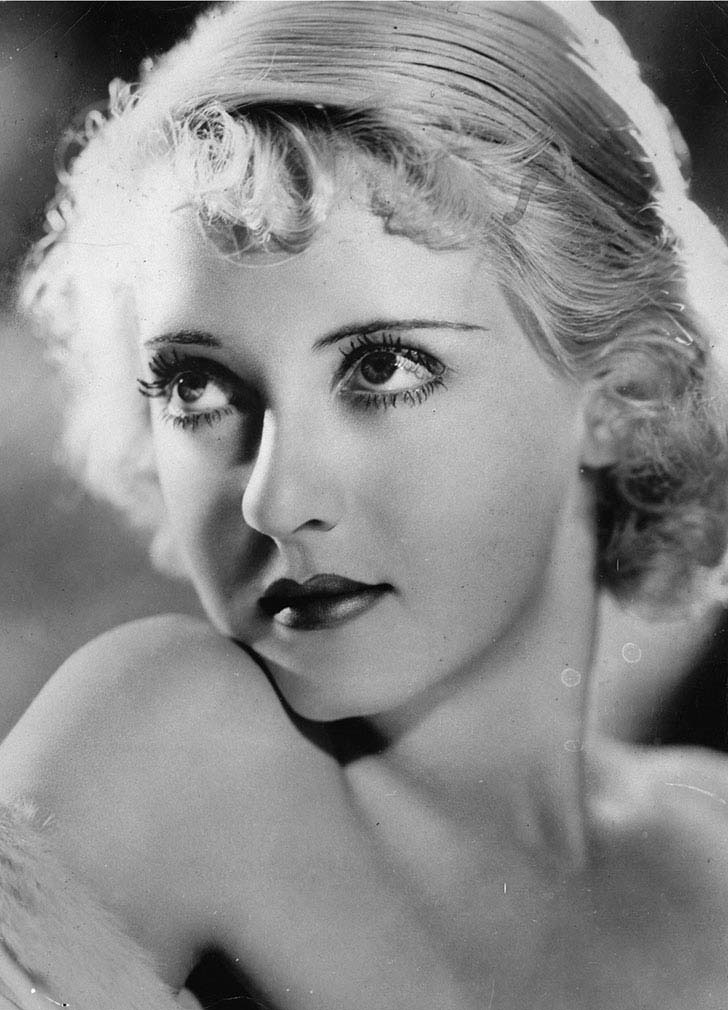 Davis would apply both cucumbers and petroleum jelly to her eyes to reduce puffiness and dark circles. 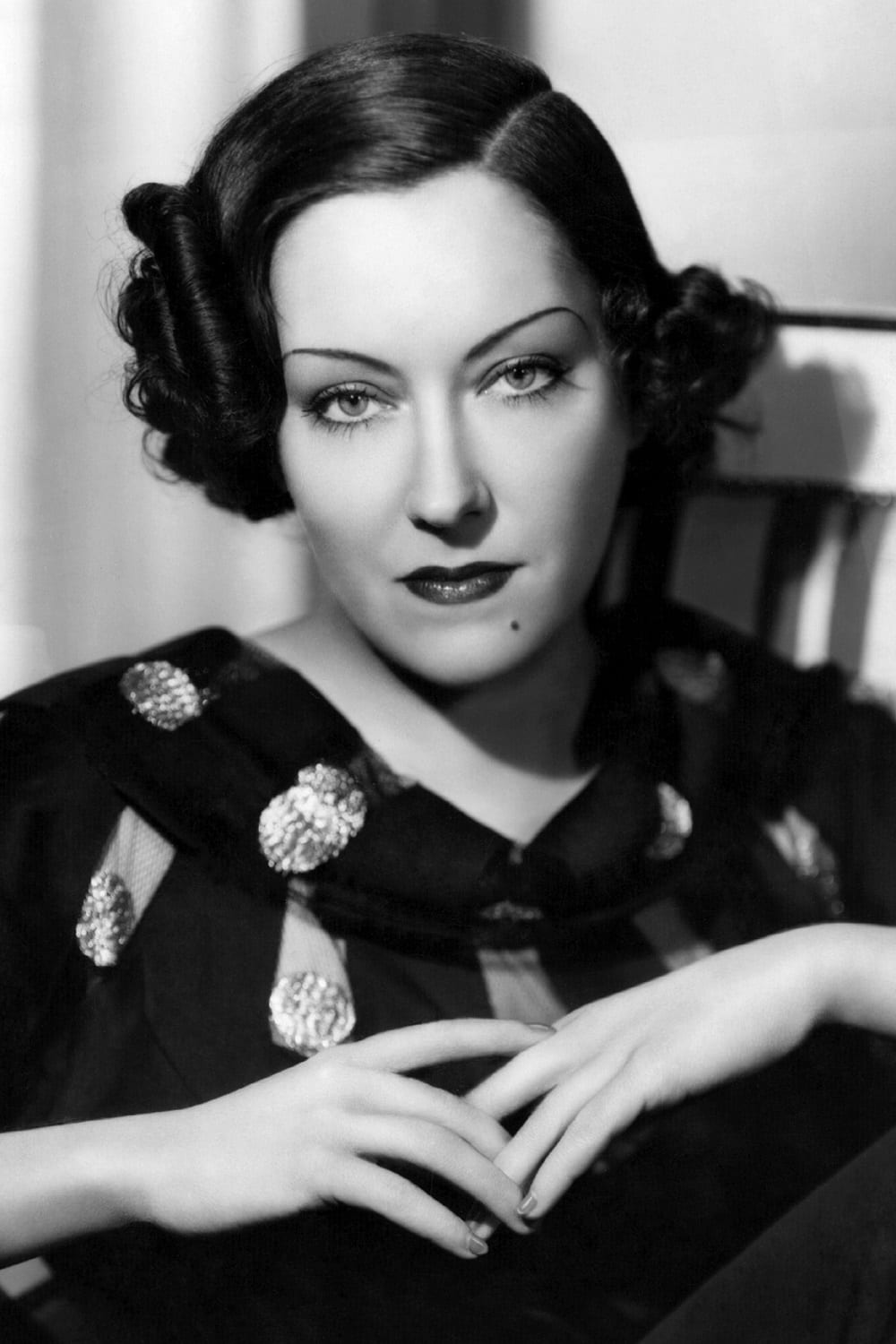 Swanson told Weekly World News, “My best beauty secret is raw vegetables. I apply them on my face and make sure I eat them regularly.” 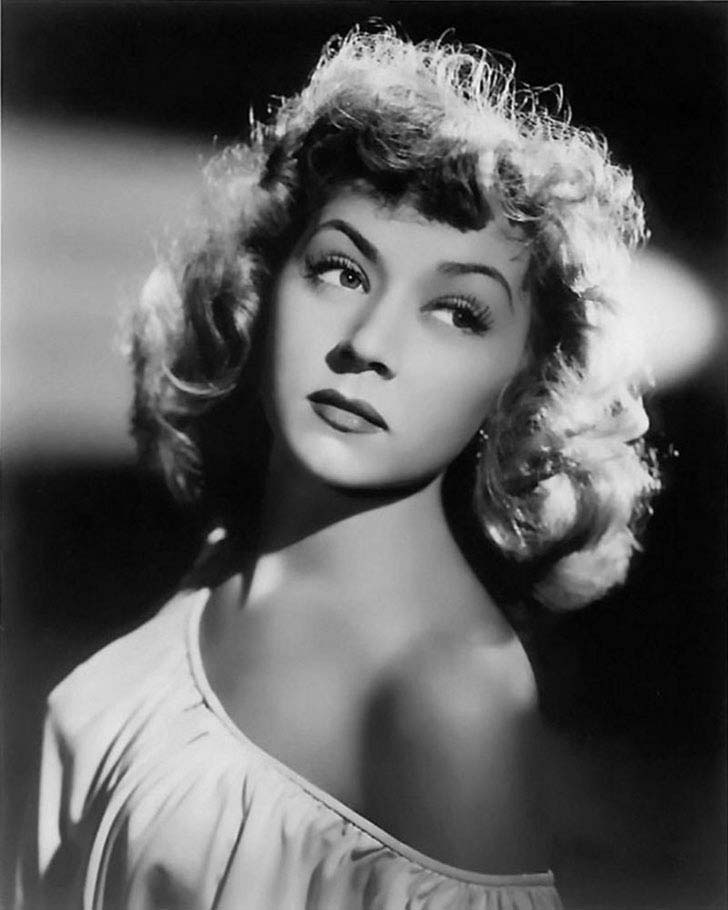 Not pleased with her thin upper lip, Grahame would stuff cotton between her upper lip and teeth.

Top 10 Most Beautiful Women In Ukraine